Measuring the Effectiveness of Grape Pest Management Outreach in Lodi 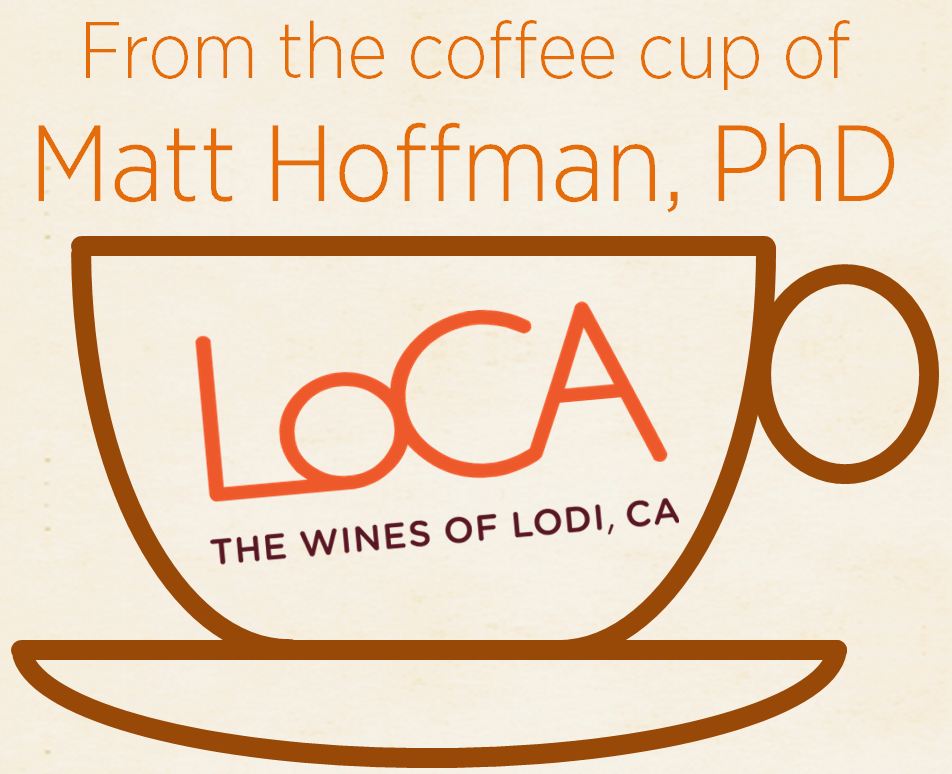 The Lodi Winegrape Commission and the University of California Cooperative Extension (UCCE) have something very important in common. We share the goal of helping communicate the best agricultural research and effective practices to farmers. In late 2014 the Commission partnered with UCCE to provide Lodi winegrowers with the most up to date scientific information about grape pest management. The Commission is hosting a series of about 14 educational meetings during 2014 and 2015. The meetings will focus on different chapters of the UC publication Grape Pest Management. The book’s authors include our local UCCE viticulture farm visor Paul Verdegaal and over 70 UCCE specialist and farm advisors from across the sate. These experts are invited to Lodi to share their expertise with our local winegrowing community. Lodi growers, and other professionals who assist growers on pest management decisions, receive a copy of Grape Pest Management compliments of the Commission. This partnership is proving to be a success.

In this Coffee Shop post I’ll give an empirical snapshot of how the grape pest management (GPM) series is unfolding. We are only four meetings into the series but it’s not too early to report our successes. At the conclusion of each meeting attendees are asked to complete a short evaluation form that includes nine questions about how useful and relevant the information was, whether they learned anything new, and whether they plan to change their farming practices as a result. A total of 188 evaluations have been collected. 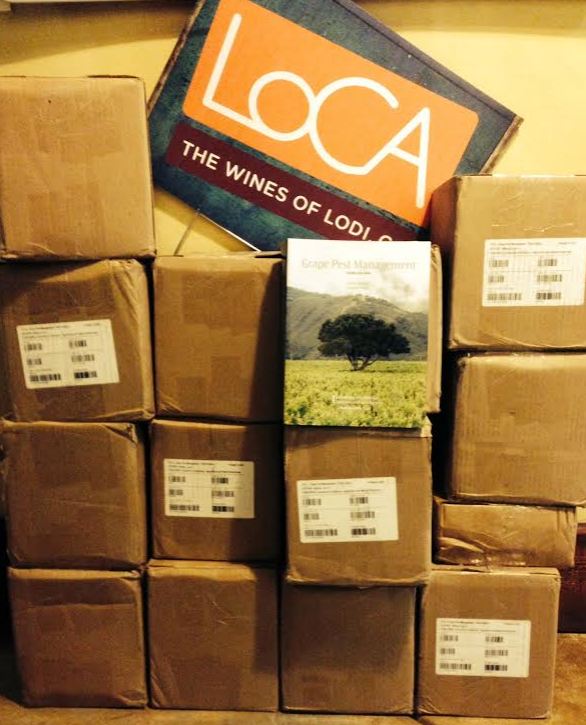 Stay connected with these and other Commission educational meetings by subscribing to our Lodi Grower E-News by clicking HERE.

Is the GPM series helping growers expand their knowledge about winegrowing? Yes! 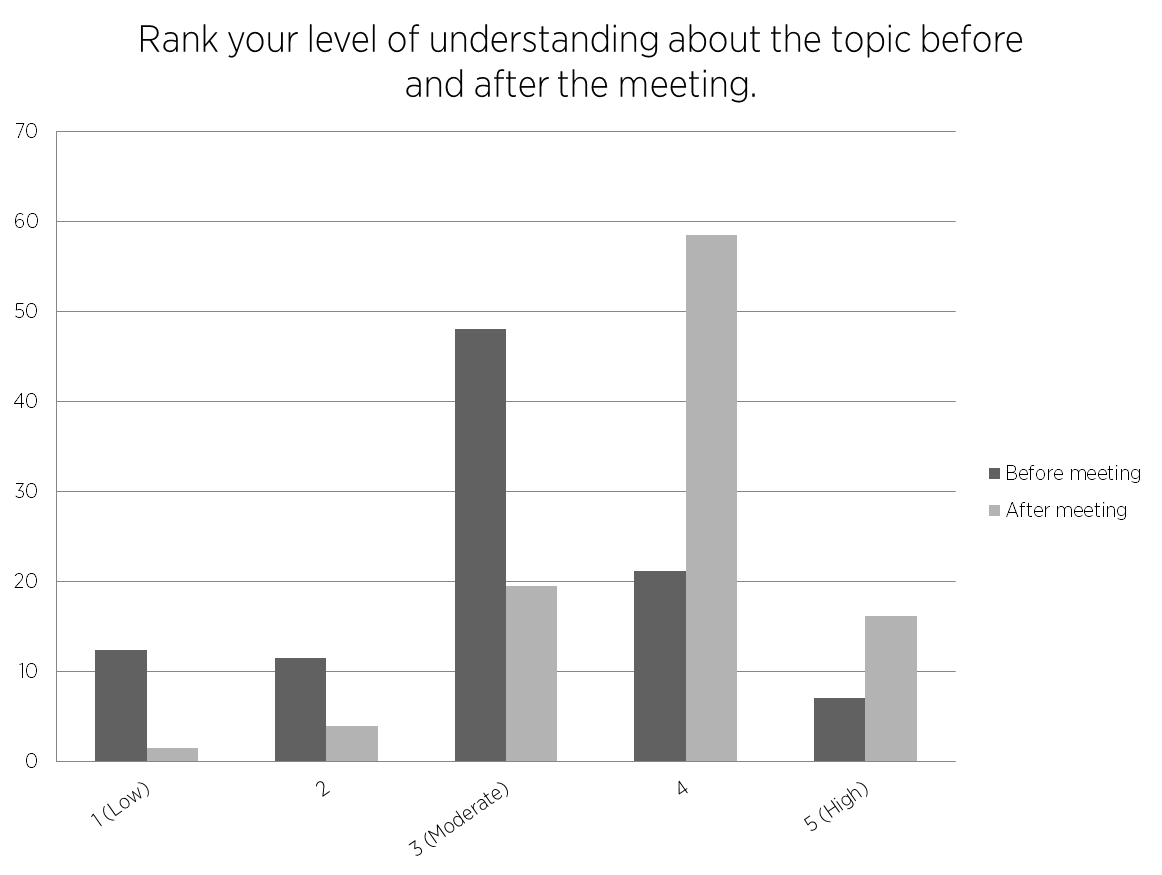 Is the GPM series providing growers with information that is relevant to their specific vineyard operation? Yes!

Our evaluation indicates that the the GPM series is proving useful information for helping growers make pest management decisions. We asked meeting attendees to rate the usefulness of the presented information on a five-point scale ranging from “not useful” to “very useful”. The overwhelming majority of respondents (72%) said that the pest management information presented by guest speakers was “very useful”. Less than 0.5% reported the information was “not useful”. This question gets at whether the outreach series meets the needs of Lodi’s winegrowing community. 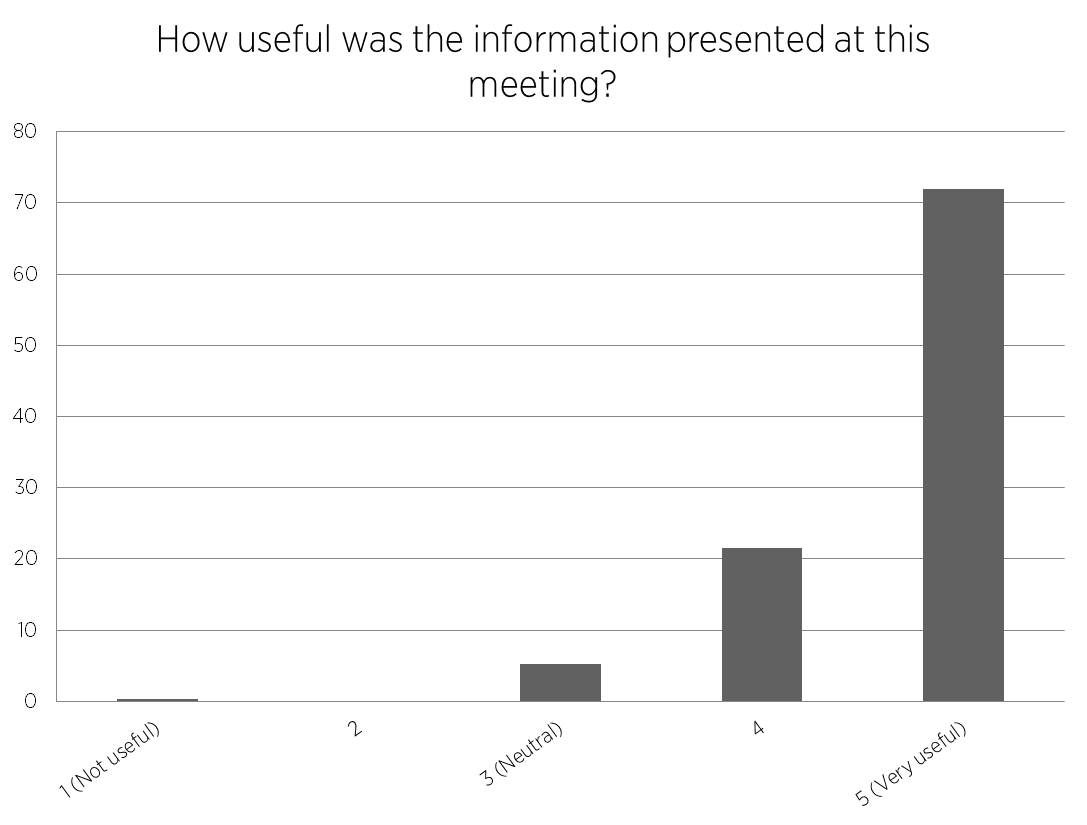 Is the GPM series having an positive impact on grower implementation of scientifically-sound pest management practices?  Yes!

Whether grwers actually change their farming practices as a result of attending a single meeting is a difficult, or even impossible thing to measure. Still, we were able to get a handle of whether Lodi growers intend to farm differently as a result of our GPM meeting series  and the result was positive. We asked growers to indicate their likelihood of changing their pest management practices as a result of information presented at the meeting on a five-point scale ranging from “highly unlikely” to “highly likely.” The majority of respondents (51%) stated they they were “likely” to change their practices. Twelve percent reported that they were “highly likely” to change their pest management practices and less than 1% reported “highly unlikeley.” This questions helps us get an handle of whether the information presented at outreach meetings will be put it into action in Lodi vineyards. 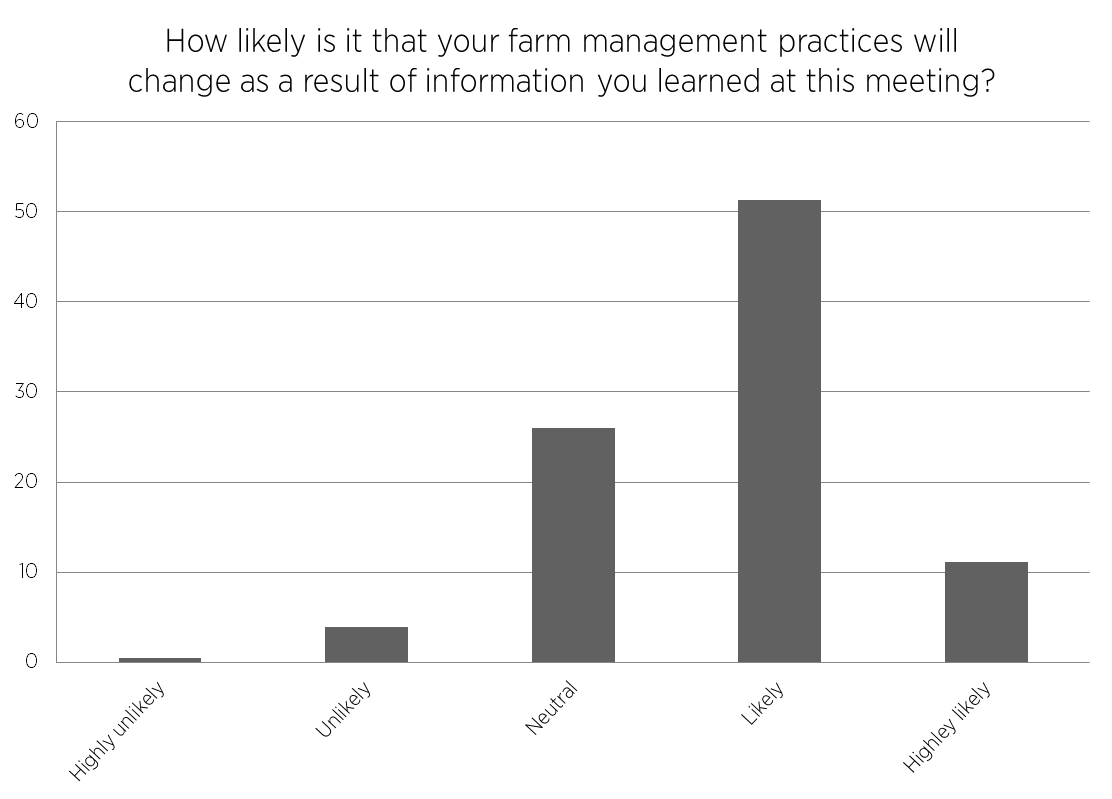