WILL 2020 BE THE DRIEST CALENDAR YEAR ON RECORD? 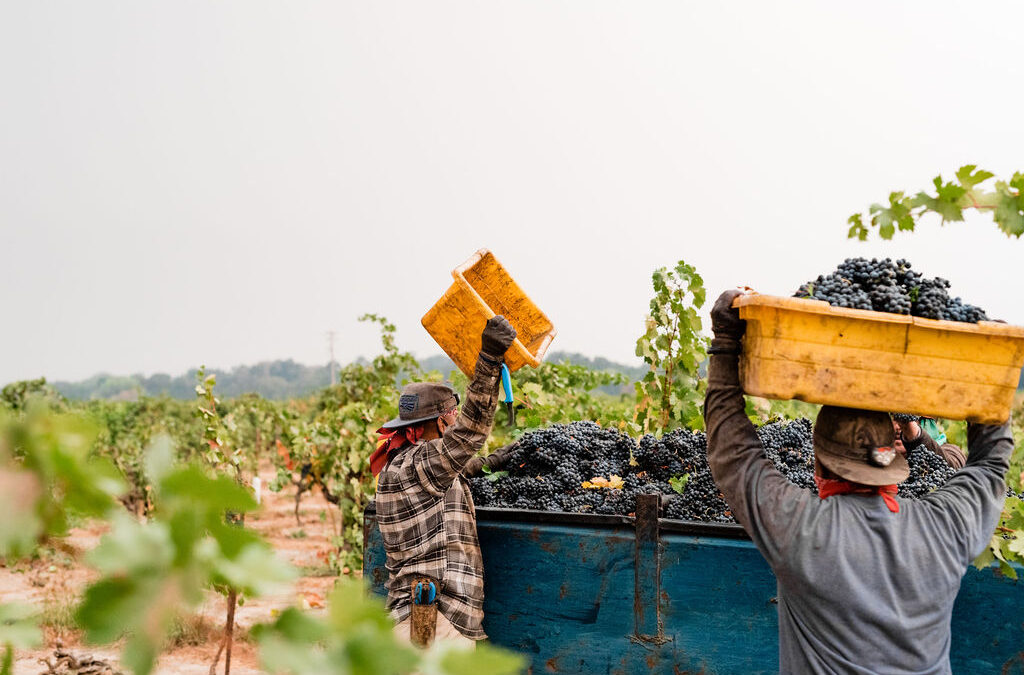 Prior to the .09” of rain that fell on November 17th and 18th at Stockton Metropolitan Airport, you have to go all the way back to May 30th to find the last recorded measurable rainfall (.02”). That’s 171 days without measurable rain. To make matters worse, February saw no measurable rainfall for the first time ever and the rest of the wet season was underwhelming to say the least.

Then in the fall, a strong ridge of high pressure anchored itself off the California coast setting the stage for the worst wildfire season on record. Storm systems that would normally push inland during October and November either fell victim to its overwhelming strength and dissipated or deflected north into the Pacific Northwest and Canada.

As a result, the Lodi growing region is seeing the driest calendar year (January through December) on record so far.

The previous driest calendar year on record was 2013, when Stockton Metropolitan Airport only observed 4.58” of rain. So far this year, the yearly rain total is only 4.12” through December 10th, which means 2020 could claim the new record if there isn’t a significant shift in the current weather pattern (we’ll address the likelihood of this in minute).

We are officially in a La Nina phase, which often keeps much of California drier than average, but one of the suspected culprits for why it stayed so dry in November was a strong positive arctic oscillation phase. The arctic oscillation is a climate teleconnection similar to La Nina and El Nino, however it changes more dramatically on shorter timescales and is more closely related to the strength of a persistent area of low pressure found in the arctic called the polar low (aka the “polar vortex”). When the arctic oscillation is in a positive phase, the polar low is stronger, which usually tightens the jet stream, pulling the storm track north and confining colder air that storm systems thrive on to higher latitudes. This allowed high pressure to remain persistent along the California coast as the storm track stayed further north. 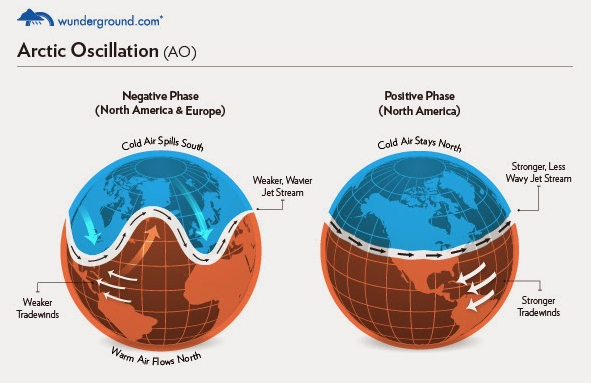 There is some light (or rain clouds) at the end of the tunnel, though.

Computer models are suggesting that the arctic oscillation has been weakening and could be trending into a negative phase heading into the holidays. This may allow the storm track to drop further south and produce some much-needed rainfall. Thursday morning’s computer model runs point to a pattern shift over the weekend with a storm system potentially producing some light shower activity as early as Friday night and into Saturday morning, followed by a band of heavier precipitation pushing inland on Sunday. That said, the exact placement of this band of heavier rain is still somewhat uncertain. If it stalls out before reaching the Lodi growing region, rainfall amounts could still end up on the disappointing side. With the way things are shaping up heading into next week, it appears that the Lodi area will eventually see enough rain to prevent 2020 from being the driest calendar year on record, however it will be close unless the storm pattern remains active through the end of the month.

The 2020 dry spell and lack of rain in the fall has added some challenges to an already challenging year by fueling the worst wildfire season on record and requiring many area farmers to continue irrigating into December. If there is any silver lining, the dry and mild weather may have softened the impact of the Covid-19 pandemic on local economies in California where outdoor dining and drinking has become the new norm.