Special Series: The Economics of the Drought for California Food and Agriculture 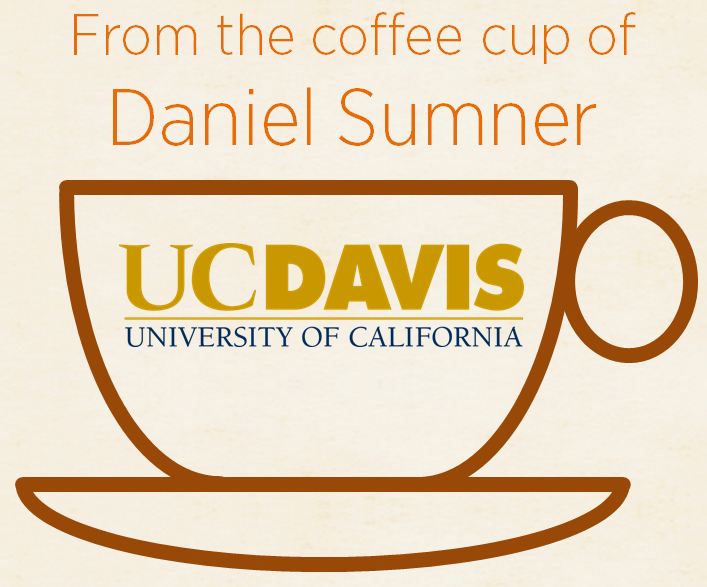 The extreme drought that has gripped California over the past several years is causing onerous adjustments in the natural and human environments. Agriculture, which uses much of the state’s water, is at the center of many of these arduous responses. The 2015 impacts of the continuing drought are still underway, but in this special ARE Update issue (re-published here in the Coffee Shop with permission), we project responses and consequences within agriculture and more broadly.

In this special issue, Hanak and Mount put this drought in the context of California’s history and put agriculture in the context of water institutions, management, and distribution throughout the state. Next, Medellin-Azuara and co-authors develop detailed, and albeit preliminary, assessments of 2015 irrigation water distribution. They estimate a cut to agriculture of about 8.8 million acre-feet, or about 30% of what might be available in a normal year. (This number may be an underestimate given recent events.) During droughts, farms increase groundwater pumping. The authors estimate that farmers and ranchers will replace about 6.2 million acre-feet of lost surface water deliveries with costly increases in groundwater pumping, where possible in 2015.

This article introduces a four-part series exploring the economics of California’s drought. The series will be posted here in the Coffee Shop in subsequent weeks. 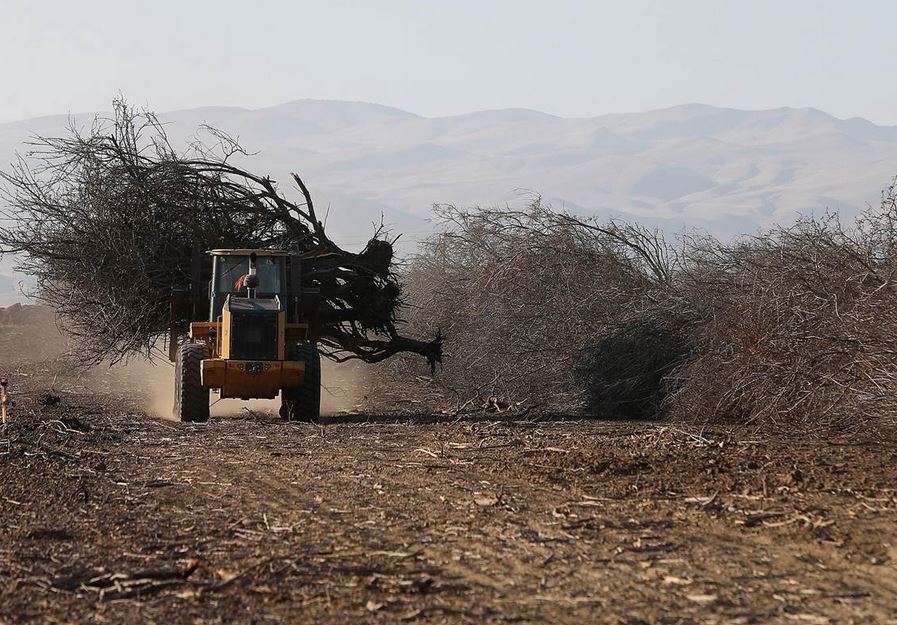 Another painful response to drought is to leave land idle. The authors estimate about 564,000 more acres, mostly field crop land in the Central Valley (including irrigated pastures), will be idled in 2015. This too may be an underestimate. USDA reported on June 30, that 2015 California acreage of “principal crops,” (defined as field crops such as hay, grains, oilseeds, cotton and potatoes) is about 900,000 acres below the 2013 total of about four million acres. Over this period, tree nut and tomato acreage increased by about 180,000 acres. So, even accounting for the steady shift to tree nuts and some other higher revenue per acre (and per acre-foot) crops, there is a strong indication of severely accelerated reductions in field crop acreage in California.

The economic toll of the drought is fewer jobs and smaller value of output and economic contribution that would have otherwise occurred. Based on 564,000 idled acres, Howitt et al. estimates farm revenue losses of $1.8 billion, economy-wide revenue losses of $2.7 billion, and 18,600 fewer jobs due to the agricultural drought. That these economic impacts are not even larger is a testament to the extraordinary efforts and innovations by farmers, and others in California agriculture. Idling land, shifting water across crops, and using each acre-foot more economically all have led to smaller losses of revenue and jobs, and only very small price increases for consumers.

These articles, written by UC Davis agricultural economists, were originally published in the UC Davis ARE Update, Vol.18, No. 5, May/June, 2015. The issue can be accessed by clicking HERE. The ARE Update is a bimonthly magazine published by the University of California Giannini Foundation of Agricultural Economics for the purpose of providing wide dissemination of research results and expert opinion from faculty and graduate students in agricultural and resource economics at UC Davis and UC Berkeley.