Grape growers are expected to be competent at a wide-ranging of tasks.  For example, they have to be good at equipment maintenance, pruning, labor relations and finances, to list but a few of the skills that are necessary to succeed as a grower. Of all the skills that a grower must have, perhaps the most important is the ability to negotiate. Negotiation is a constant necessity for a grower both when purchasing inputs to grow the crop and when selling the crop to a customer. However, in my experience, relatively few growers have taken classes or had formal training in negotiation.

Although there are many philosophies, strategies and techniques to choose from when negotiating, one of the most famous sources of negotiation information in the United States is the Program on Negotiation at Harvard Law School.   From this program came the legendary book Getting to Yes and the popular concept of striving for “Win-Win” solutions to conflicts. 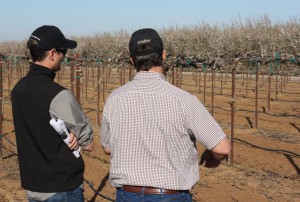 At this point you may be questioning why you should take advice on negotiation from an agricultural pest control adviser. In addition to working as a pest control adviser I have also been a professional mediator for the past 17 years. Mediation is very closely related to negotiation because my definition of mediation is that it is “negotiation assisted by a neutral, impartial third-party.”  In other words, I help people to negotiate agreements that are acceptable to both sides of a dispute.

If you haven’t yet read Getting to Yes, I highly recommend it and I would like to share one bit of wisdom from the book. The authors, Roger Fisher, William Ury and Bruce Patton suggest that the single best thing that you can do to improve the outcome of a negotiation is to spend time outside of the negotiation developing your BATNA.

Best Alternative to a Negotiated Agreement

BATNA stands for Best Alternative to a Negotiated Agreement and it refers to outcomes that are available to you if you are not able to reach an agreement in the negotiation. The more time and effort that you spend developing your BATNA before the negotiation even begins, the better your chance of obtaining the best possible outcome in the negotiation.

“In negotiation theory, the Best Alternative to a Negotiated Agreement or BATNA is the course of action that will be taken by a party if the current negotiations fail and an agreement cannot be reached. BATNA is the key focus and the driving force behind a successful negotiator. A party should generally not accept a worse resolution than its BATNA. Care should be taken, however, to ensure that deals are accurately valued, taking into account all considerations, such as relationship value, time value of money and the likelihood that the other party will live up to their side of the bargain. These other considerations are often difficult to value, since they are frequently based on uncertain or qualitative considerations, rather than easily measurable and quantifiable factors.

The BATNA is often seen by negotiators not as a safety net, but rather as a point of leverage in negotiations.” 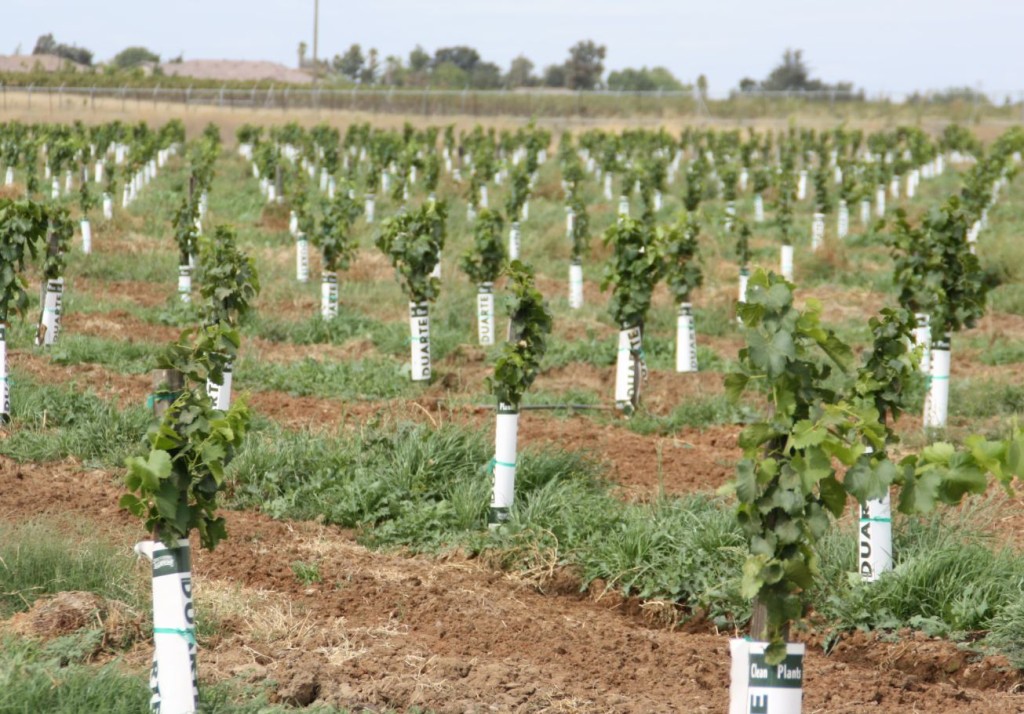 For example, a very common negotiation task for a grape grower is the negotiation regarding the price that the grower will receive from the winery customer for his or her grapes.  In this case developing a BATNA might involve the grower contacting other wineries to find out how much they would be willing to pay for the grapes. Another possibility would be to explore with wineries what changes in cultural practices might lead to an offer of a higher price. Still other options are for the grower to replant the vineyard to a more desirable variety pr go as far as opening his or her own winery.