A ROCKET SCIENTIST SAVED MY FARM. 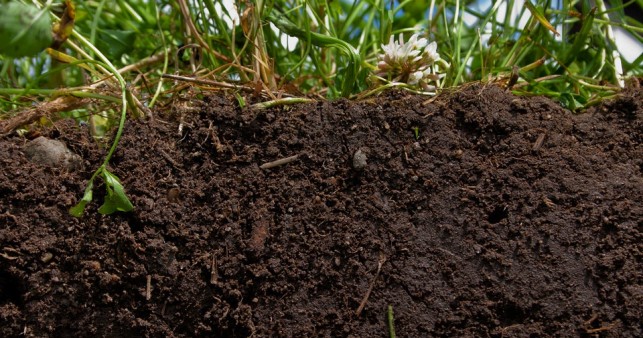 If I tell you details about how a rocket scientist saved my farm, it would probably just distract you, even though it’s true. Equally true is the fact that almost all farms can be saved and are worth saving, despite what you read about water-wasting agriculture.

Like my father and grandfather before me, I’m a potato farmer in Colorado’s San Luis Valley. In the years shortly after World War II, my grandfather, like most farmers of his era and most farmers since, was seduced by the appeal of chemical farming. Fertilizers, fungicides and herbicides promised big yields and big profits. If something threatened your crop, you killed it off with a chemical. Sometimes killing one thing — fungus, for example — would lead to an increase in predatory nematodes that the fungus had been keeping at bay. The solution? More chemicals.

But in the early 1990s, my Uncle Verlin grew concerned about the poor condition of the soil and the potatoes it was producing. Verlin was a rocket scientist as well as a potato grower –– he had a degree in physics from the University of Colorado and designed missiles at White Sands in New Mexico. The combination might seem unlikely, but it helped us save our farm.

Like any good scientist, he started experimenting with adding things to the soil instead of killing things off. He wanted to generate more life in the soil to help keep everything in balance. I was only in high school at the time, but I paid close attention as what he was doing.

That was 20 years ago, and now I’m the principal operator of Rockey Farm, and the farm — and most importantly its soil — is thriving. We grow 30 varieties of specialty potatoes (fingerlings and the like) as well as seed potatoes on 500 acres, and despite the drought that is affecting most of the Western United States, our yields and profits have actually improved.

At Rockey Farm, we’ve figured out that if you want potatoes, you have to plant peas, along with buckwheat, radishes and turnips, and about a dozen other crops that live in partnership with each other. They help break down hard soil, encouraging the right bugs and discouraging the wrong ones. We call these other crops “green manure,” and their job is to feed the soil, which then feeds the potatoes, which then feed us.

You might think that growing all these extra plants would be impossible in a place as dry as Colorado’s San Luis Valley, where, in a good year, the best we can hope for is about seven inches of rainfall. But the green manure we plant has made the soil less compacted, so that when we irrigate, more water stays in our fields instead of running off. It isn’t that my own plants need less water; my potato plants are essentially the same as my neighbors’. My soil is what’s different, acting like a sponge instead of a stone.

My Uncle Verlin didn’t improve his soil by following someone’s instructions. In fact, the experts in his day told him to do the opposite – to just keep adding chemicals and don’t bother with experimenting. But he did what he thought made sense, and I am doing the same.

Cynthia Houseweart, for example, raises grass-fed beef in Hotchkiss, Colorado, where a serious drought in 2012 led many ranchers to cull their herds as their fields turned brown. But because of her careful soil management, Houseweart’s fields stayed green even after irrigation was turned off in August.

Another example comes from Paul and Elizabeth Kaiser in Sebastopol, California, who have increased the organic matter in their soil fourfold since they purchased their land in 2004. That helped them bump up their irrigation system to 90 percent efficiency, and their crop yields to seven times that of similar farms.

A willingness to adapt and evolve with our changing climate is a theme that runs through the report. It’s proof to me that that we don’t need to eliminate farming in the West; we just need to help more farmers implement better practices. There’s no one, single method that is guaranteed to work for everyone, but with careful holistic management, any farmer could pretty much do what we’ve done at Rockey Farm.  After all, it might be science, but it isn’t rocket science.

Brendon Rockey is a contributor to Writers on the Range, a column service of High Country News. He is a farmer in southern Colorado. This story was originally published at High Country News on June 3, 2015.  The views expressed here are those of the author.

To subscribe or view the original story, please visit www.hcn.org. 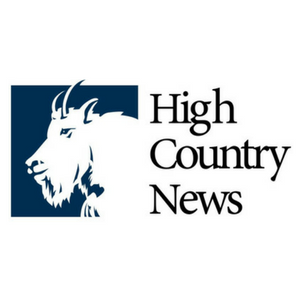 Interested in experimenting on your farm?  Check out the USDA Western SARE “How to Conduct Research on Your Farm or Ranch” booklet, available for free online or at the Lodi Winegrape Commission office located at 2545 West Turner Road, Lodi, CA 95242.