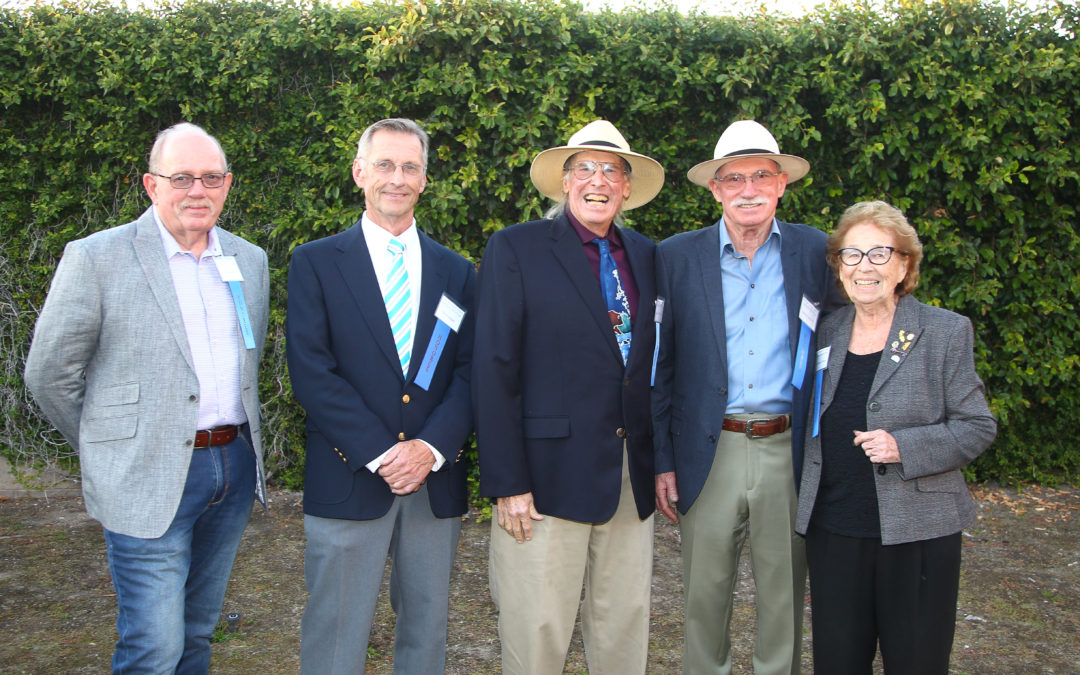 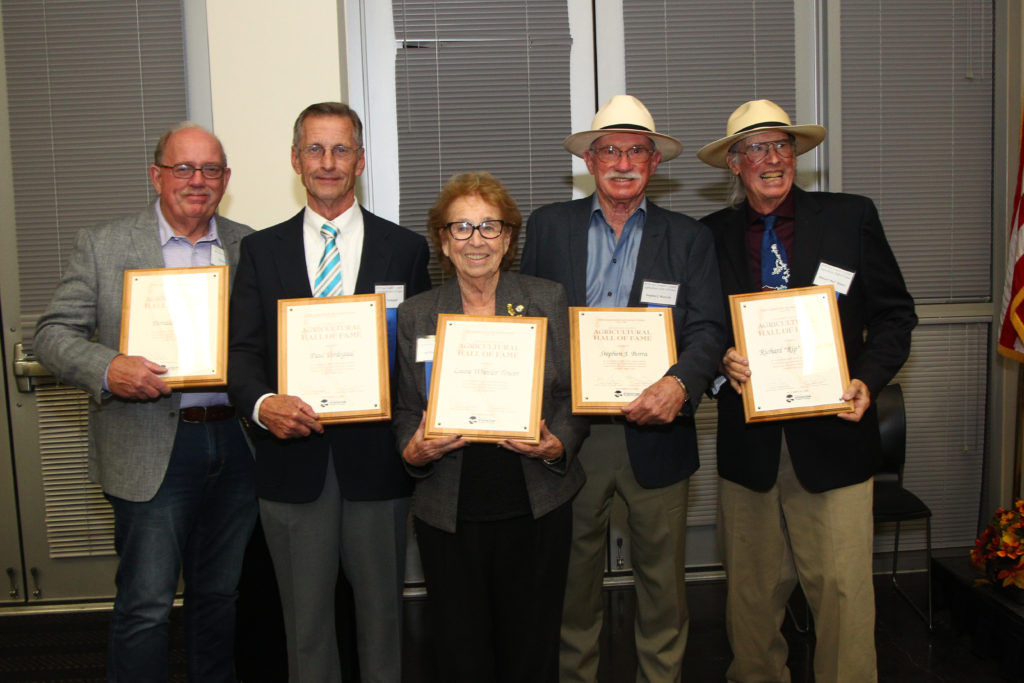 Lodi likely wouldn’t have the diversity it enjoys today were it not for Richard “Rip” Ripken and his desire to learn and experiment. 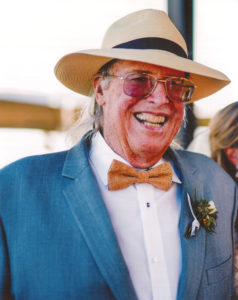 Among his numerous accomplishments, Ripken helped introduce Lodi to a host of new winegrapes through his own research and with the University of California Cooperative Extension.

“We’ve got the climate, the soil and the water and now we’ve got the talent, both winemakers and growers, that do fantastic things on so many varieties,” Ripken said. “We make them consistently outstanding. I figure I was a part of that.”

“I’m truly honored,” Ripken said. “There’s a great group of people in that hall of fame and to be included, I’m honored.”

Ripken was born and raised in Lodi and graduated with bachelor’s and master’s degrees from the University of California, Davis. Ripken promoted a district varietal shift from historically grown table grapes, such as Tokay and Carignane, to more quality driven red and white varietals and worked with Dr. HP Olmo of UC Davis, along with the Cooperative Extension, on trials of more than 200 crosses of wine grapes. Ripken worked closely with the late Jim Kissler and Verdegaal, Kissler’s successor as Farm Advisor. Ripken helped establish the Lodi Woodbridge Winegrape Commission and the National Grapevine Importation and Clean Stock Facility at UC Davis.

In 1991, Ripken introduced Viognier among many other wine grape varieties to Lodi and now farms more than 50 varieties. In 2003, he and his wife, Nancy, and their family started a bonded winery, Ripken Vineyards and Winery, and in 2006, opened their tasting room on Sargent Road in Lodi.

Verdegaal grew up in Ripon and graduated from UC Davis. During his tenure as Farm Advisor, a post he held for more than 30 years, Verdegaal helped remove the stigma that Lodi could not grow premium wine grapes through exhaustive research, leadership and work with growers. 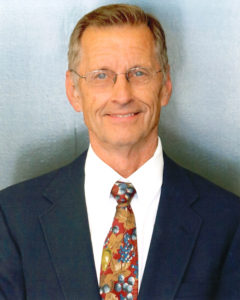 During Verdegaal’s tenure as Farm Advisor, the grape and wine industry in San Joaquin County flourished. Thirty years ago, there were 43,370 acres of grapes cultivated in San Joaquin County. In 2017, there were close to 100,000 acres. In 1986, Lodi was first recognized as an American Viticulture Area (AVA) but many, including the University, still felt that premium wine varietals could not be grown commercially in the Valley. Verdegaal worked hard to change that stigma.

Verdegaal’s research, leadership, and support have contributed to the evolution of the Lodi wine region. In 1992, he began a Varietal Observation Trial where wine grape varieties from around the world were planted and evaluated on the commercial potential and suitability to San Joaquin County’s unique geography. Some varieties from this trial remain obscure, others such as Viognier, Petit Verdot, Malbec and Petite Sirah are now widely planted and many such as Tempranillo, Verdelho and Teroldego are gaining notoriety.

Said Verdegaal at Lodi Grape Day in February, “Today, the Lodi AVA produces Spanish, Italian, Portuguese, Rhone, German and other varieties, as well as Pinot Grigio and Pinot noir, varieties that were not even imaginable for the region in the early 1980s.”

In 1975, Steve Borra and his wife, Beverly, started Borra Vineyards, Lodi’s first bonded boutique winery known for its unique style of wine combined with creativity and innovation. Borra’s philosophy is that good wine is made in the field. 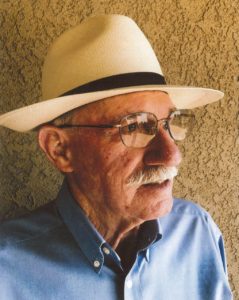 In 1992, Borra began growing premium grapes on 200 acres and sells his premium product as grapes in the bin, bins of crushed juice, or processed and bottled. In 2012, Borra Vineyards was named Winery of the Year by Visit Lodi! Conference and Visitors Bureau.

As his brand grew, Borra saw the need for irrigation suppliers and pump companies. In 1983, he established Lodi Irrigation, which has influenced and supported irrigation agriculture in California and elsewhere as growers have switched from flood irrigation to drip irrigation. His company has provided growers with the supplies and designs for efficient irrigation systems, which maximizes quality yields.

“It’s a nice honor,” Borra said about being inducted into the hall of fame. “We’ve been working here in Lodi for a lot of years, and it’s a nice way to finish your career.”

Tower grew up in the Tracy area and is a leader in agriculture education. Tower developed “Fred the Friendly Farmer,” a puppet that introduced farmers and agriculture to elementary school students, and “My Farm Book” with Emily Maberto, a coloring book that was handed out to classrooms that “Fred the Friendly Farmer” visited. In 1981, Tower and Maberto were invited to the first National Agriculture in the Classroom Convention in Washington, and Tower worked for Agriculture in the Classroom for more than 25 years. 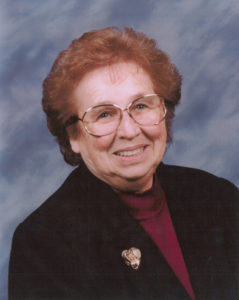 Rough was raised on his family’s farm in Brentwood and attended Stockton Junior College before he served in World War II. In 1952, Rough graduated California Polytechnic State University, San Luis Obispo with a degree in Pomology (the study of fruit trees). In 1955, he was appointed Senior Superintendent of Cultivation for Fresno County and a year later, he transferred to San Joaquin County as Extension Assistant and was appointed Pomology Farm Advisor in 1957. 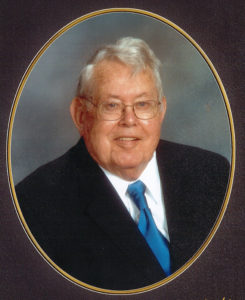