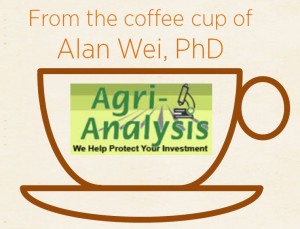 I had the great pleasure of attending the 18th International congress on viruses of the grapevine (ICVG) held on September 7-11 in Ankara, Turkey. Every three years, ICVG brings together the world’s best and brightest minds to report on the cutting-edge frontier of research on grapevine viruses and associated diseases. Last time when ICVG met in Davis in 2012, the discovery of red blotch virus was announced. No new virus has received more attention than the grapevine red blotch virus by California growers.

Highlights of red blotch research from 18th ICVG is summarized below. 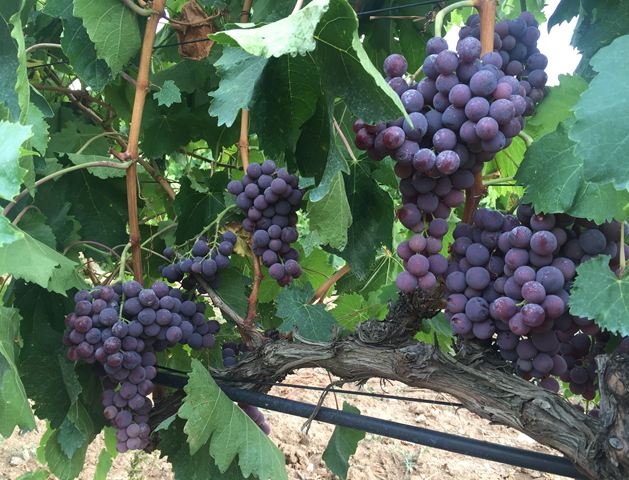 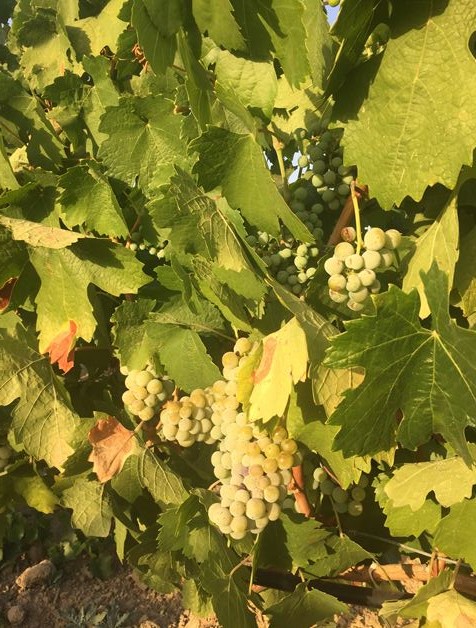 In addition to red blotch, advances in new technology such as next generation sequencing have enabled the discovery of other new viruses. Some examples are as follows.

Looking into the future, Professor Martelli of Italy presented the following insight – a view shared by his colleagues in their joint publication. “The challenge and target of future research is not so much the development of more refined and highly performing techniques for the recognition and elimination of viruses but, rather, the design of dependable strategies for preventing a quick sanitary deterioration of vineyards planted with costly certified materials.” (Maliogka V, Martelli GP, Fuchs M, Katis NI, 2015, Advances in Virus Research 91, 175-227.)

To this end, we continue to encourage growers to be vigilant to survey existing vineyards so as to remove an infected vines and to test new planting materials so as to prevent any infected vines from being planted in new vineyards.