In the Vineyard with Paul Verdegaal – Looking Back at 2014

The 2014 season was a challenging and difficult year that ended well. Growers and winemakers deserve a tip of the hat. There were however some scattered misfortunes. The harvest wrapped up in the second week of October for most, although a few blocks were harvested slightly thereafter.

The first week of December 2013 was very cold. This, combined with a third year of drought caused winter injury and some dieback in very old vines and newly established vines less than fourth leaf. The season began slightly ahead of schedule by the long term average, but in a very dry third year of drought. Even with most growers applying one or more mid-winter irrigations, dry soil conditions forced everyone to irrigate more than average. Canopy growth was similar to last year, but there were more reports of “drought induced” potassium deficiency. Still, early cluster counts indicated a good but average harvest.

Two substantial rains at the end of February and early March provided good short-term relief. This helped the vines off to a good start. Warm days were accompanied by cool nights most days. Strong winds were a common occurrence throughout much of the 2014. Little early spring shoot damaged occurred. 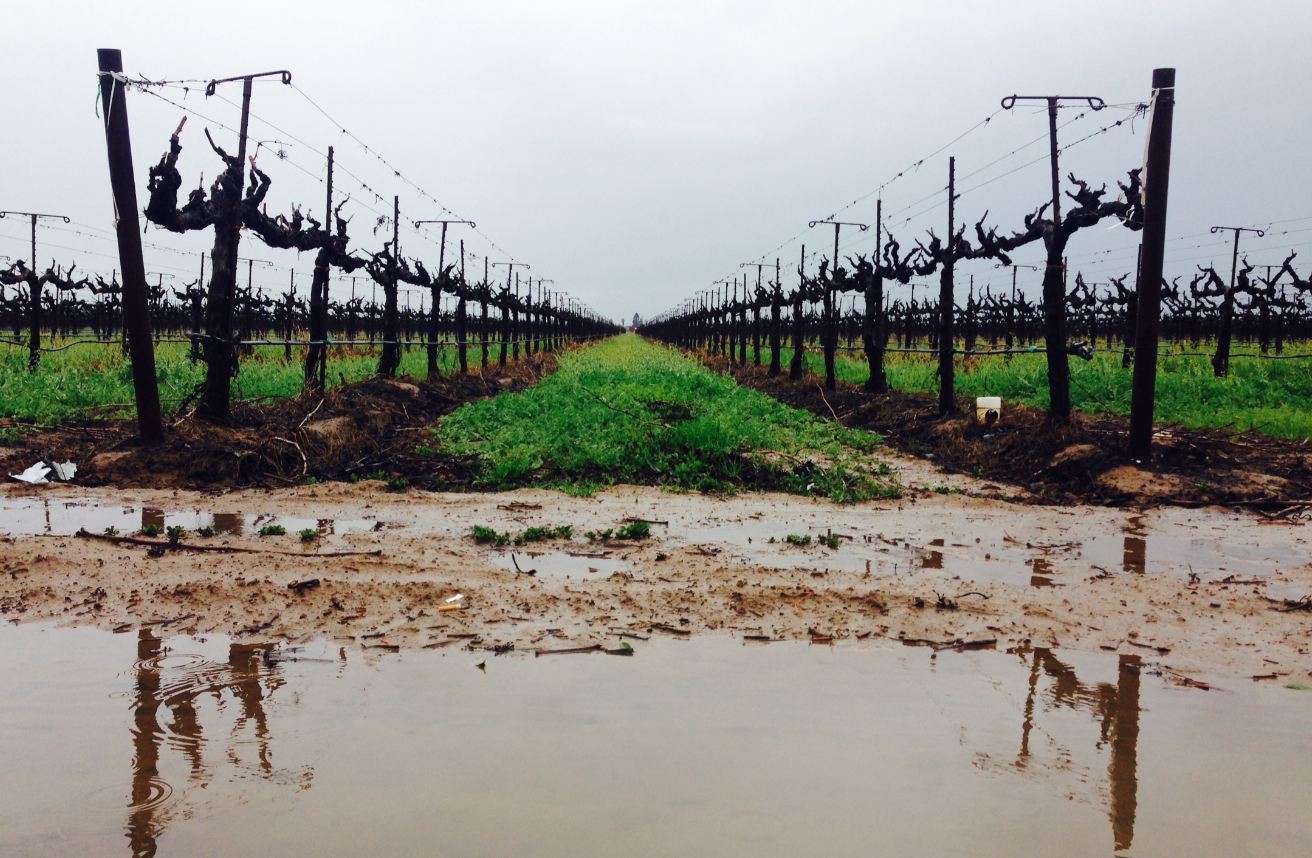 Powdery was a challenge in 2014 and it caused some scattered problems in the usual suspects such as Chardonnay, but also popped up in others like Zinfandel (as it did in 2013). Lots of windy days and evenings, caused a few headaches. But most problem sites were able to deal with powdery mildew’s ever-present threat.

Drought conditions fostered some spider mite problems that became evident mid-season. Mites were difficult to control in some locations, but overall not severe as might be expected for a third year of dry conditions. It seems Grape Leafhoppers and Variegated Leafhoppers were much less of a problem.

Vine Mealy bug (VMB) continues to spread, but growers are effectively controlling it. Fortunately, there are good materials for control and most growers are adjusting spray programs to prevent problems and accepting this as the cost of production. Leafhoppers did make a surprise but also scattered appearance later in the season.

Variegated leafhopper (VLH) seemed to be the dominant species, as it prefers warmer late-season conditions. VLH is a relative newcomer to Lodi, compared to Grape Leafhopper (GLH).

There are also sightings of a new arrival in the County: the Virginia Creeper Leafhopper (VCLH). This species warrants watching, particularly if some blocks are having new problems. How much of a problem or danger is still being sorted out. 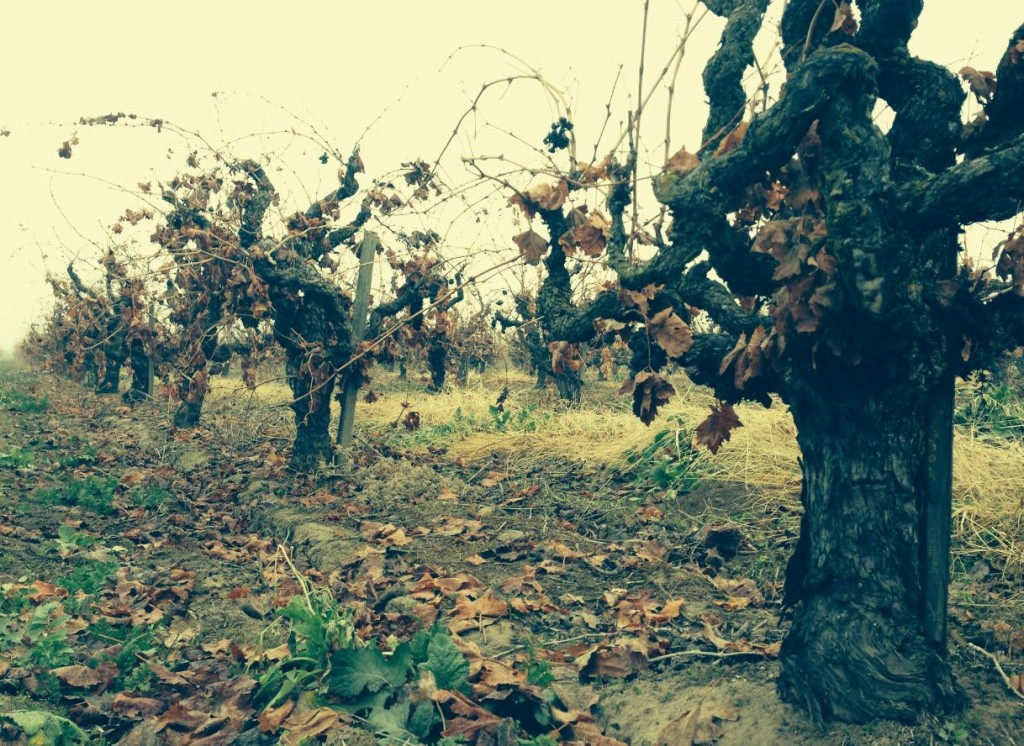 Another invasive species of concern is the Brown Marmorated Stink Bug (BMSB). It is well established in the downtown area of Sacramento, and has been caught in other locations around the area as far south as Stockton. Currently it is only a problem in the Northeast U.S., but is a concern for fresh fruit growers and maybe everyone on the horizon.

Seasonal Growing Degree Days (GDD) was above average ending at 4082. This was the highest total in the last 30 years, but this compares to the last two years of drought being right at long-term average. At the same time, the number of days in 2014 at or above 100˚F maximum was 7 days, compared to the long term average of 17 days per season.

2014 harvest began a little on the early side, around August 1st, and proceeded at a moderate pace. As harvest progressed it became evident that most varieties had an average size crop at best. After two bumper crops, it seemed like a light harvest. In reality, the 2014 yield was very close to average. There were exceptions as always, but in general, many vineyards were close to average in yields and above average to very good in quality. Summer bunch rot or Sour Rot was scattered but more severe than recent years, especially in Zinfandel and some other tight cluster varieties. 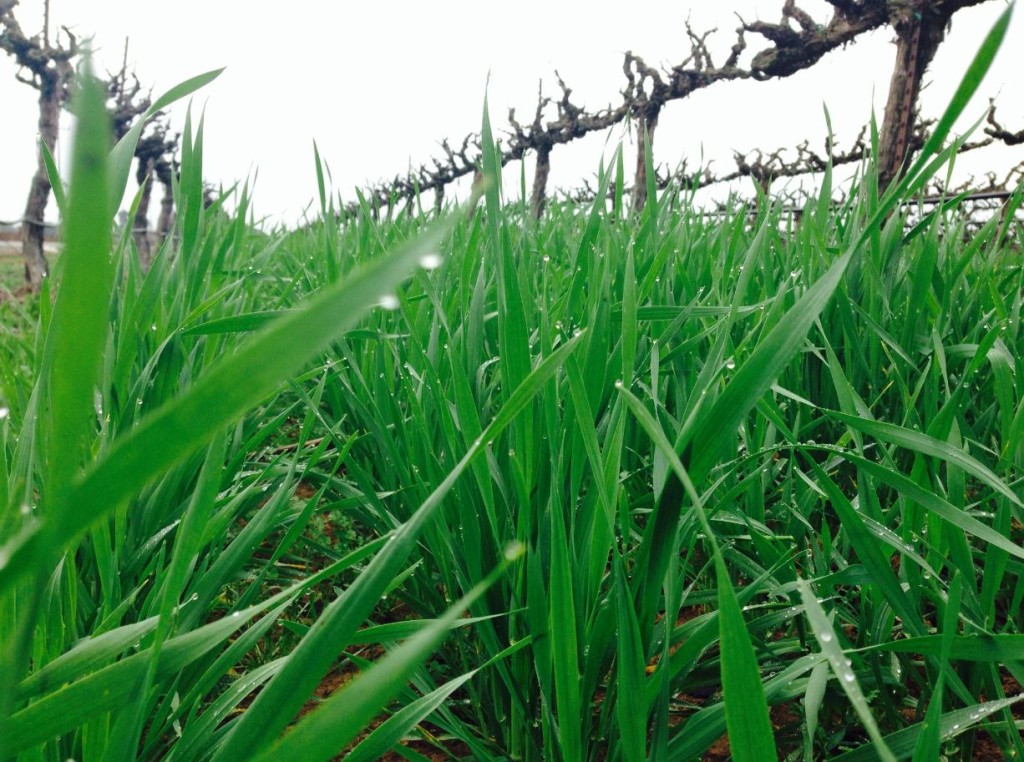 Winegrape prices held steady for some growers, but for other growers prices dropped significantly. This mixed marketing environment was frustrating, but the manageable crop size may help stabilize prices next year and beyond. The good news is twofold. First, wine sales are still on the positive trend and the region as a whole, continue to confirm Lodi’s place in growing quality fruit for quality wines, which are a value for consumers.

The ongoing challenges is to comply with new regulations, control costs, the drought, and worldwide competition. These conditions make for challenges that growers will need to prepare for in the years to come.

So far, the preface for 2015 has started out relatively mild with only two minor frosts (compared to the deep freeze in 2014). Rainfall totals hint to a positive trend with 120% above average for the period of October/November/December. The road ahead is unknown, but the start is good. The future still looks good for San Joaquin County as a good place to grow winegrapes and many other crops.