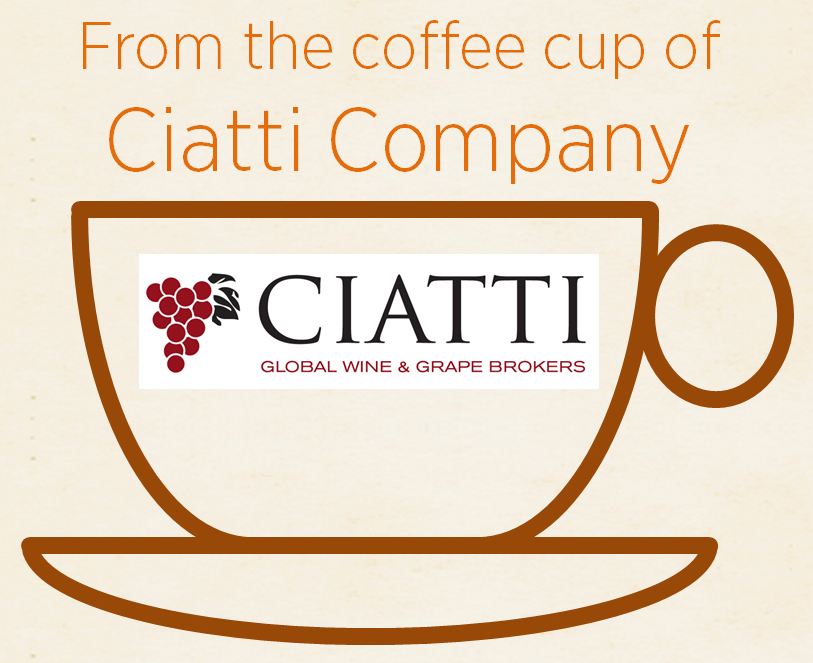 Harvest is coming to an end in the Southern Hemisphere and most volume estimates remain unchanged.  The total crop size for all of the Southern Hemisphere should fall short of the 2014 result.  Argentina and New Zealand are experiencing the biggest declines in volume, while South Africa and Australia look to be very similar to the previous year.  Chile has rebounded from a frost‐stricken 2014 crop, but looks like it will not reach the same levels as the historic 2013 harvest.

Bulk market activity has been strong in many Southern Hemisphere markets, especially in New Zealand, as the small harvest has prompted buyers to take early action.  Chilean prices have proven to be enticing to international buyers, and many contracts have been closed over the past month.  Australia is reporting strong exports, and value suppliers are experiencing growth in demand.

This Coffee Shop article is an excerpt from the Ciatti Global Wine Grape Brokers’ May, 2015 Global Market Update (Volume 6 Issue No. 5). Here, we focus on the California and USA section of the report. See the full report for global wine market update for countries including Argentina, Australia &New Zealand, Chile, France, Germany, Italy,  South Africa, and Spain. 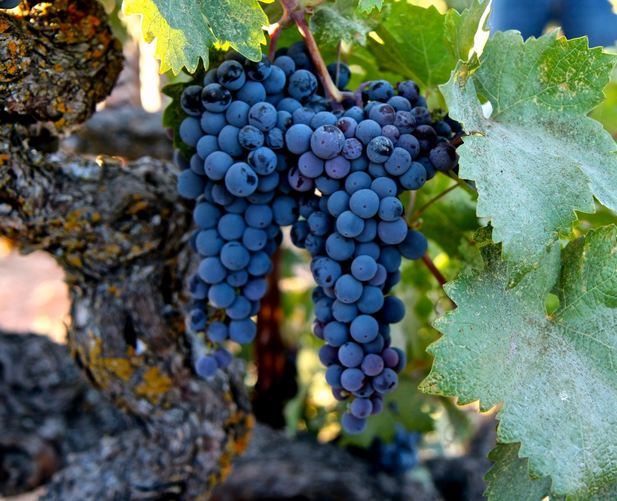 In the Northern Hemisphere, the talk continues to be about the drought in California.  While the dry weather conditions remain, no significant decrease in the coming harvest is expected.  Growers remain confident that they will produce an average sized crop, and buyers and sellers are acting accordingly.  The bulk wine market remains very active in France, and inventory remains low on most varietals.  Spanish and Italian markets also remain active, particularly on the higher quality wines.  In total, the bulk market is active and pricing has stabilized in most regions.

The California grape and bulk wine markets continue to see soft movements and limited change from previous months.  No drastic weather problems or vineyard issues have occurred during spring.  Vineyard development continues and timing looks early in most growing regions.  Today’s grape market is slow as buyers assess supply demand and watch berry set and sizing.  We expect grape buying to remain weak until the onset of harvest, due to the sizable inventories currently in tanks, along with the fact that sales are less than robust.  Cautious outlook prevails, along with a 2015 wine grape harvest that doesn’t seem small, expected to be about 4.0 million tons.

Drought conditions remain throughout the western United States.  There continues to be a lot of dialogue and press regarding the limits and restrictions to agriculture and personal consumption.  The ultimate effects on this year’s wine grape totals will be minimal.

The bulk wine market is active for wines fueling the current expansion in premium wine sales.  This activity has also slowed, but centers around heavy reds, mainly Cabernet Sauvignon, and with specific appellations.

White varietal movements are based on short‐term needs and upcoming bottling schedules. Problems remain for older vintage wines that remain in tanks, waiting on buyers that have not shown up. Many wines from the 2012 and some from the 2013 vintage have little or no commercial value and are now becoming an industry problem.  The slowing of generic sales in the United States has only exasperated this issue.

Europe is still the top export market for California wine exports and Canada is growing fast.  In 2014, the European Union accounted for 34.6% or $517 million of US exports.  Following Europe, the top five countries to which the US exported wine were Canada, Japan, China and Hong Kong.  US wine exports to Canada increased 7.33% in value to $486.9 million.

California wine exports decreased in February, with a drop in bottled exports of 35% and bulk exports 23%. These decreases were, in part, due to the West Coast port strikes. In addition, the climbing value of the US Dollar against the Euro and other major currencies increased prices for US wines globally, reducing demand.   Winery shipments are expected to pick up speed in March, following port strike resolution that was finally reached at the end of February.  Finally, as of February 2015, US bulk wine imports decreased 49% in February alone and 55% cumulatively.

California Export Pricing: USD per liter Currency Conversion Rates as of May 12, 2015