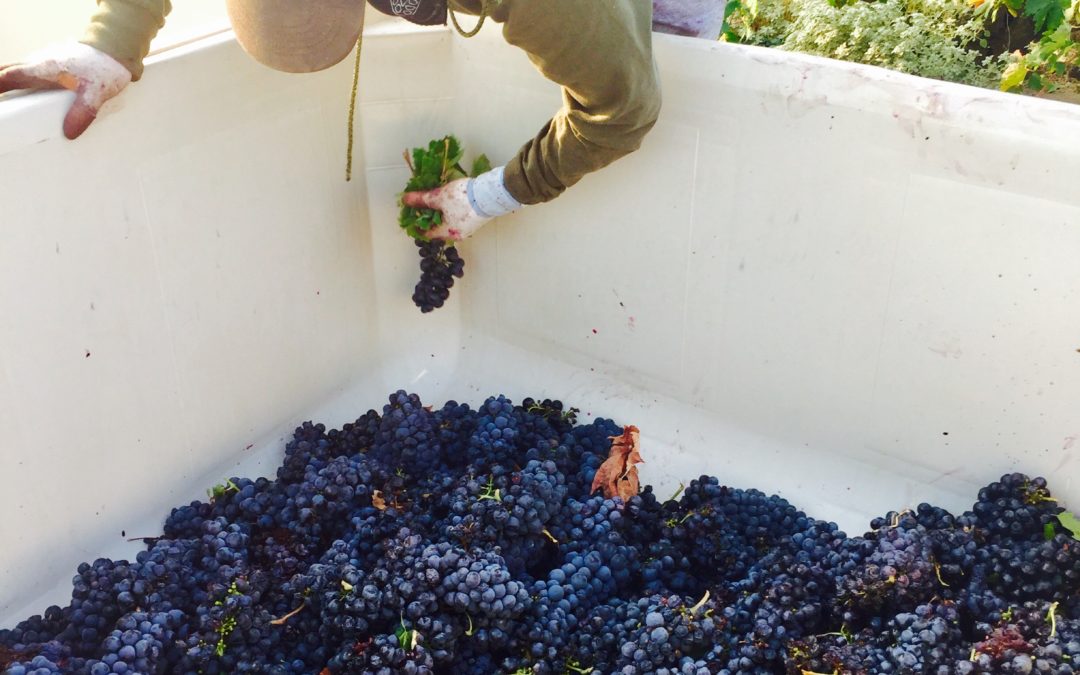 Cabernet Sauvignon is now Lodi’s leading variety and saw 198,838 tons crushed, a 21.4% increase from 2017.  In 2010 Lodi crushed 106,832 tons of Cabernet Sauvignon.  The additional tonnage can be attributed to market demand over the past eight years driving new acreage and modern production systems capable of increased yields.  Lodi’s other leading varieties also saw notable increase from 2017 with 127,000 tons of Chardonnay crushed, up 14.6%, and 135,000 tons of Zinfandel up 9.0%.   The full California Winegrape Crush Report can be viewed here:

Clearly, there are challenges ahead, but opportunities do exist to differentiate your business.  Efficiency, mechanization, and yield will drive a good portion of Lodi winegrape production, but the growing premium sector, above $11 bottle, continues to be a potential growth area for Lodi winegrapes and growers.